You’ve focused on your acting. Now focus on your business. 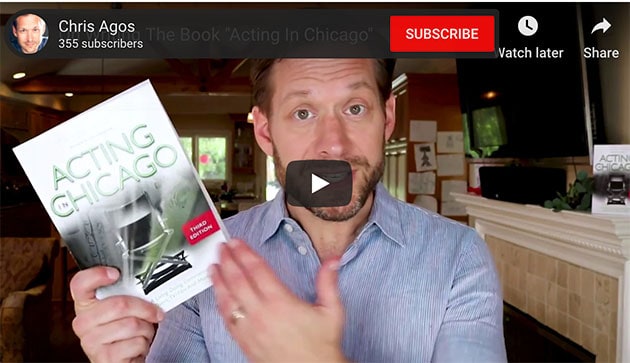 AIC is essential reading for: 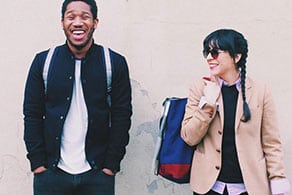 You took a zillion technique classes and maybe one class on the business of acting (or worse, none)? This book is like 7 of those biz classes. 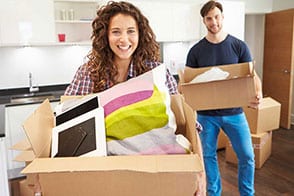 Actors New to the Market

Every city’s acting scene has it’s quirks and Chicago is no different. Know before you go so you can hit the ground running. 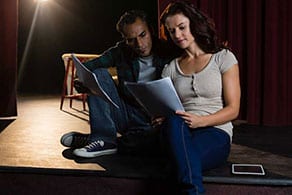 Actors Looking to Up Their Game

We all could be doing more to advance our careers. The question is, what? The book was written to help you find answers. 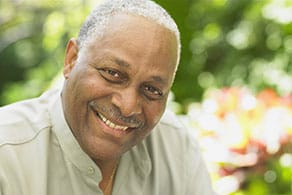 Been away for a while? Get up to speed on what the business is like today so you can be successful tomorrow.

What Actors Can Expect On Set During Covid

TV/film production is slowly trying to get back to a normal schedule. For actors returning to SAG-AFTRA productions, life on set is going to look very different than it did
END_OF_DOCUMENT_TOKEN_TO_BE_REPLACED

My name is Chris, I’m an actor and voice over guy who earned a living as an actor for 20 years in Chicago before moving to Los Angeles in 2015.
END_OF_DOCUMENT_TOKEN_TO_BE_REPLACED

Here's How To Audition With EcoCast LIVE From Actors Access

Let’s talk about how actors are going to audition in the future. The days of physically going to a casting director’s office, sitting in a waiting room with a dozen
END_OF_DOCUMENT_TOKEN_TO_BE_REPLACED

What actors are saying

Just shot my first national commercial and couldn’t help but think of all the tips I learned from Chris Agos.

For an actor new to the business in Chicago, one who has been around but is trying to up their game, or one who it trying to break into new areas of the biz, this book is everything you need.

Acting in Chicago provided me a compressive landscape of the acting industry. This was invaluable, especially as a newbie with zero experience, to giving me an edge and understanding what I bring to the table. It’s why I am a working actor today!

There’s so much to understand about the industry as an actor, the book is eye-opening and extremely insightful. I love Chris’ business approach to acting.

So glad I read AIC early in my career because it helped me make smart choices. When I encounter a “newbie” in the industry, I can always tell if they haven’t read the book. I tell them to buy it immediately!  I truly believe it is the best way to get your footing in Chicago and should be required reading for everyone in the business.

This book is a dream for actors.

The only books that have helped me more than Acting In Chicago are the Betty Crocker Cookbook and the Bible.

Before moving to Chicago, I read AIC because it’s a roadmap to the market and a guide to the business of acting. This book is a rare gem to any actor!

I use the book as a litmus test for actors. I tell them to read it, and the next time I see them I ask if they did. If they didn’t, that shows me they’re not quite as serious about their business.

This book is a must for every actor serious about making acting their business and not just their craft.

This book makes all the daunting tasks of getting started far less intimidating. I read the original, but still use it as a reference today. Every Chicago actor should do themselves a favor and grab a copy of this book.

I just wanted to thank you for your book! The information is very helpful! I am moving to Chicago to pursue acting professionally, and can’t thank you enough.

Looking for downloads mentioned in the book?

Chris Agos has been acting professionally for more than two decades. He’s worked over 4000 jobs for 500 different clients. In 1995, with no contacts in the industry, he gave up medical school and set out to learn about the business of acting in Chicago. Through an organized approach, a willingness to try anything and incremental goal setting, he built a thriving career as a full-time actor and voice over talent. Chris firmly believes actors should study the business of acting as much as they study the craft. To help, he wrote the first edition of Acting In Chicago in 2010. Used in university acting programs and recommended by acting coaches and teachers, it has become the go-to resource for actors looking to launch and/or grow an acting career in the Midwest. 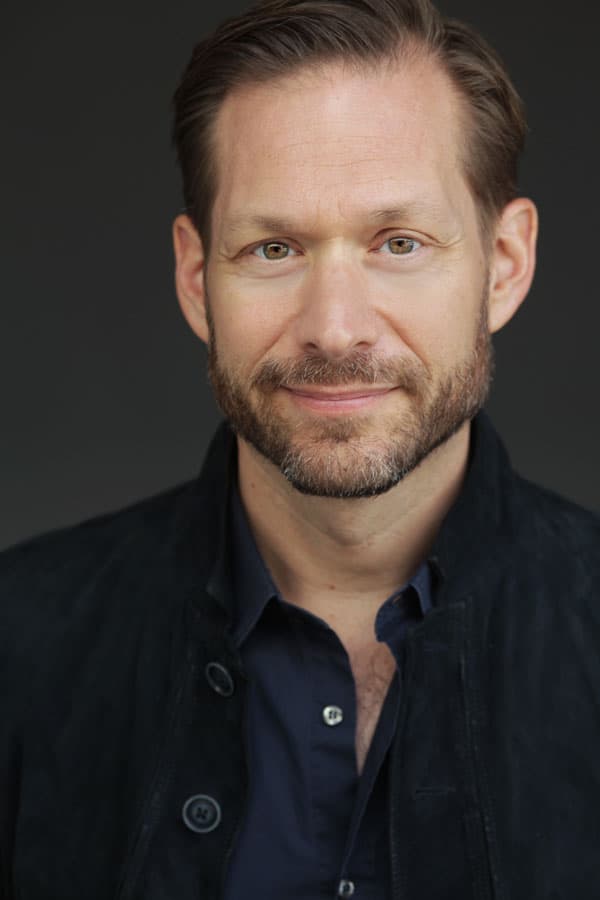 Chapters in Acting In Chicago

Agent Sam Samuelson explains why it’s important to control what you can control.

Get ready to learn everything you need to know to make acting your full time gig.

How to make certain realities of the market work for you.

Places and ways to train as an actor in Chicago.

Headshots and resumes the Chicago way.

Agents in Chicago. How to get and keep an agent, and when to break up with one.

What to expect from auditions in each of the 7 types of work Chicago actors do.

Working in Chicago – How to act like you’ve been there before, no matter the job.

A detailed look at the role SAG-AFTRA can play in the Chicago actor’s career.

Income! What you can earn as an actor in Chicago, math and actual numbers included.

Working as an actor in Milwaukee.

Supplementing your income between bookings.

Moving to Los Angeles to act.

Kids in the business: a family perspective.